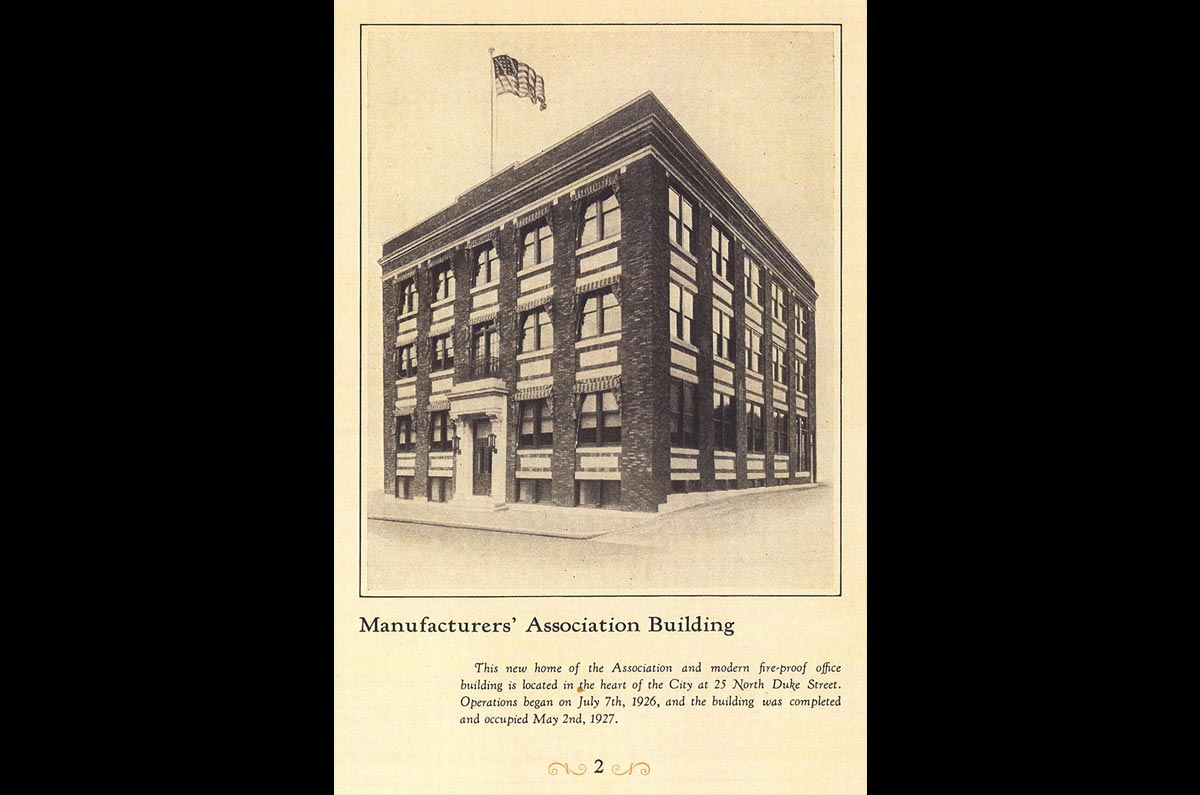 BEFORE: An original brochure showing the building as it looked in 1927. 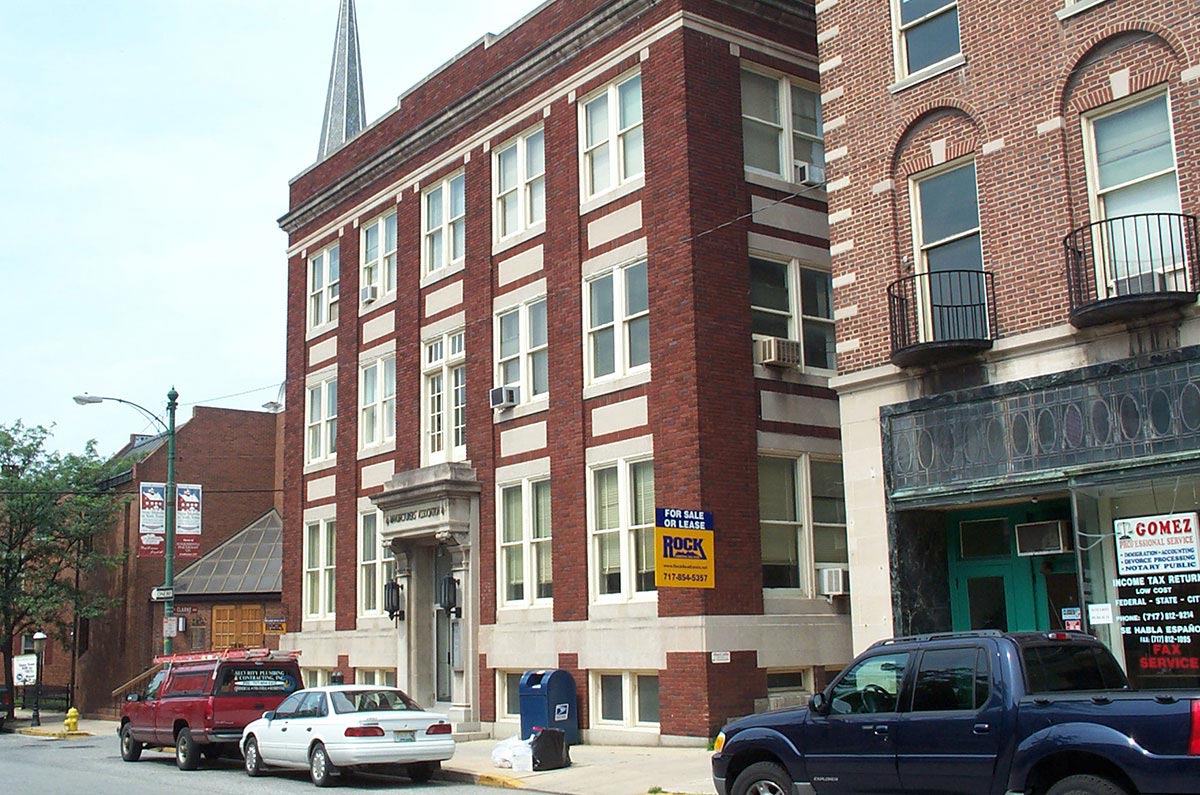 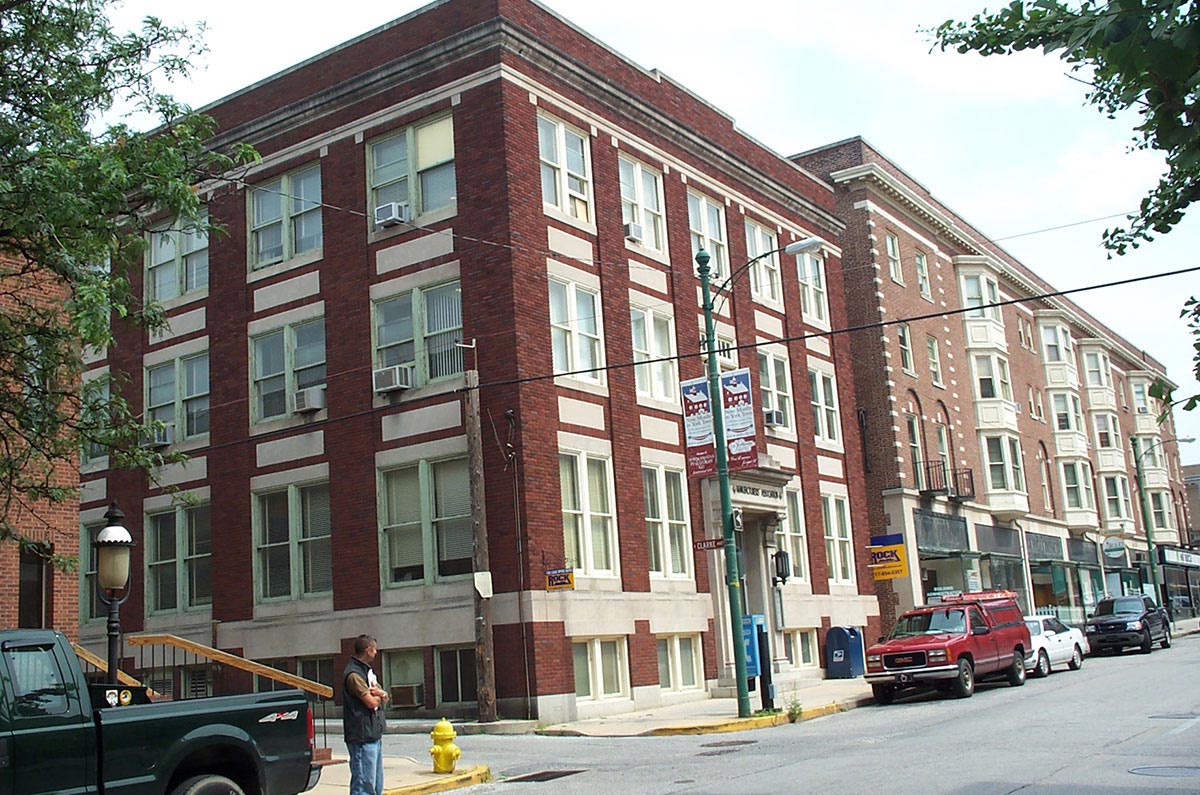 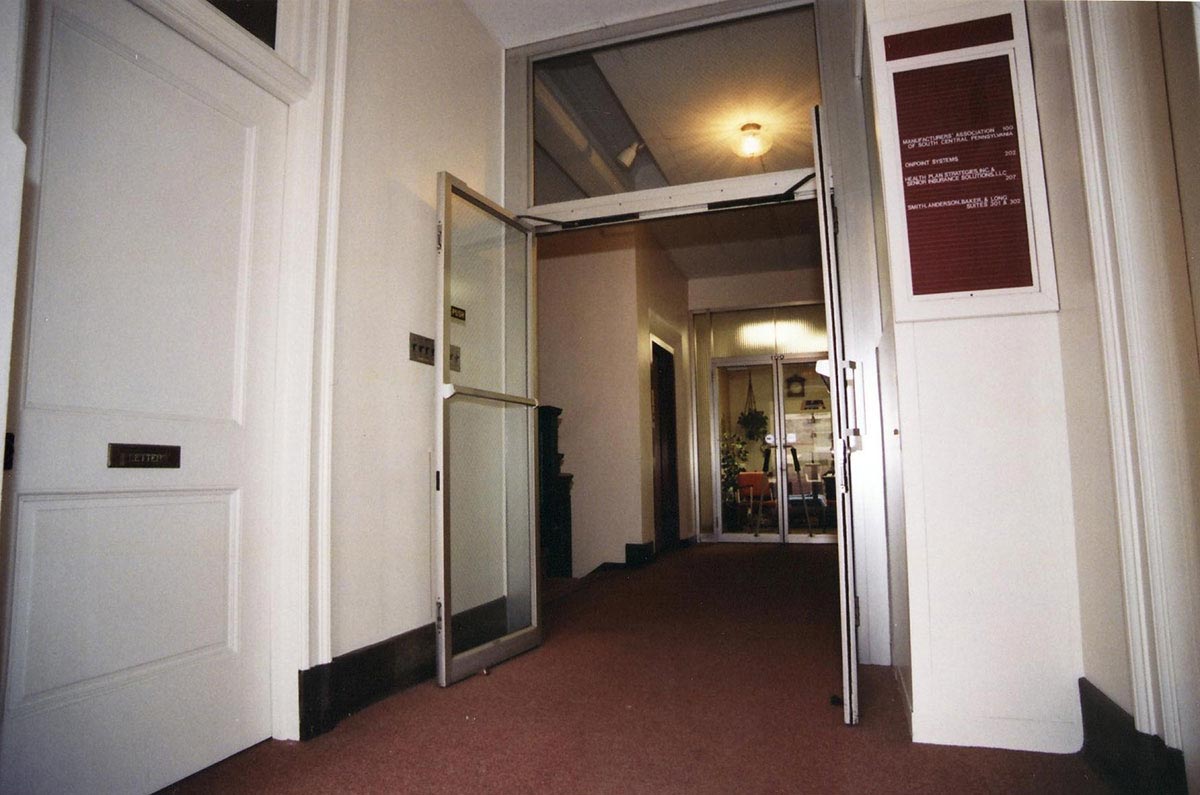 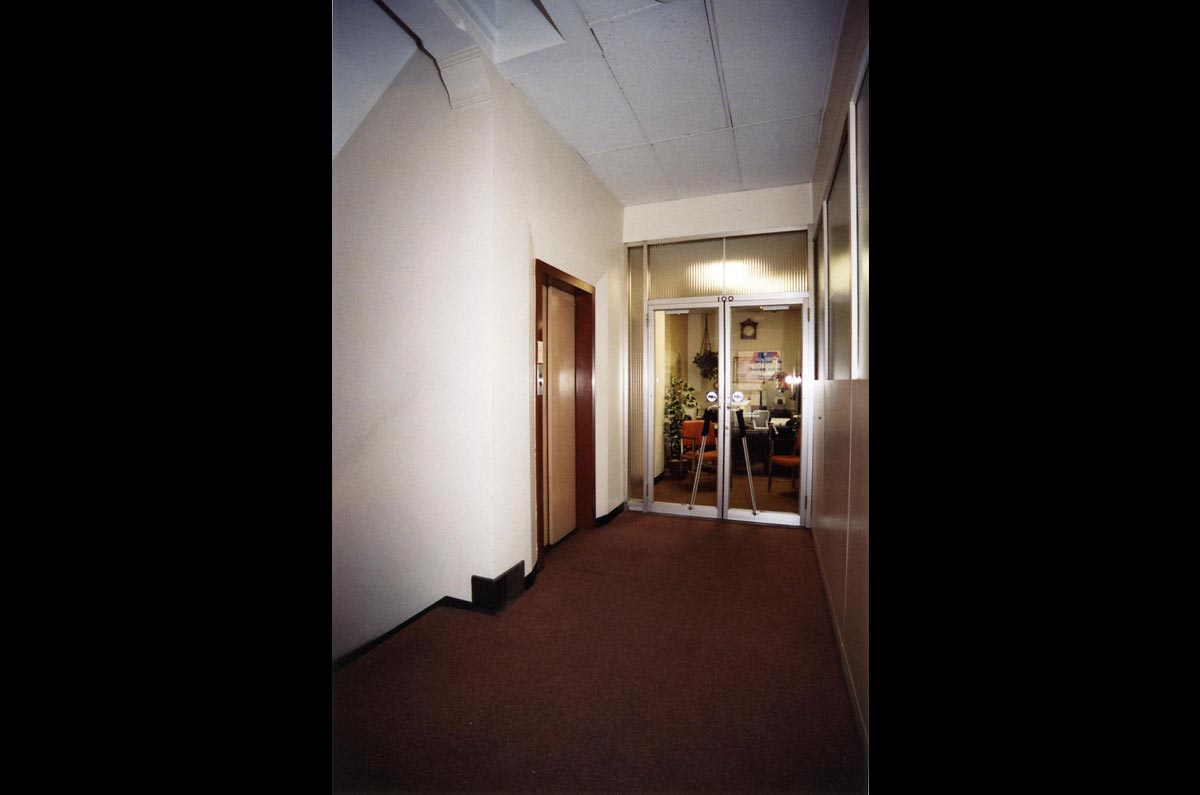 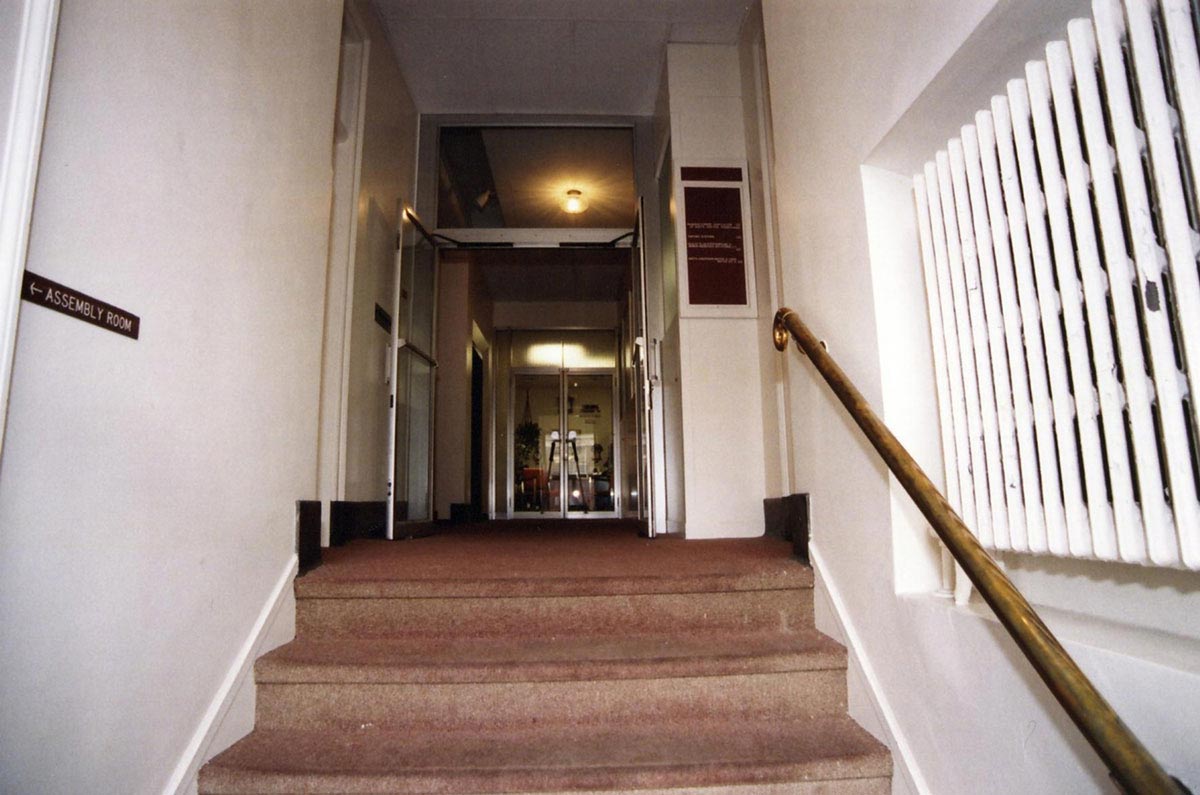 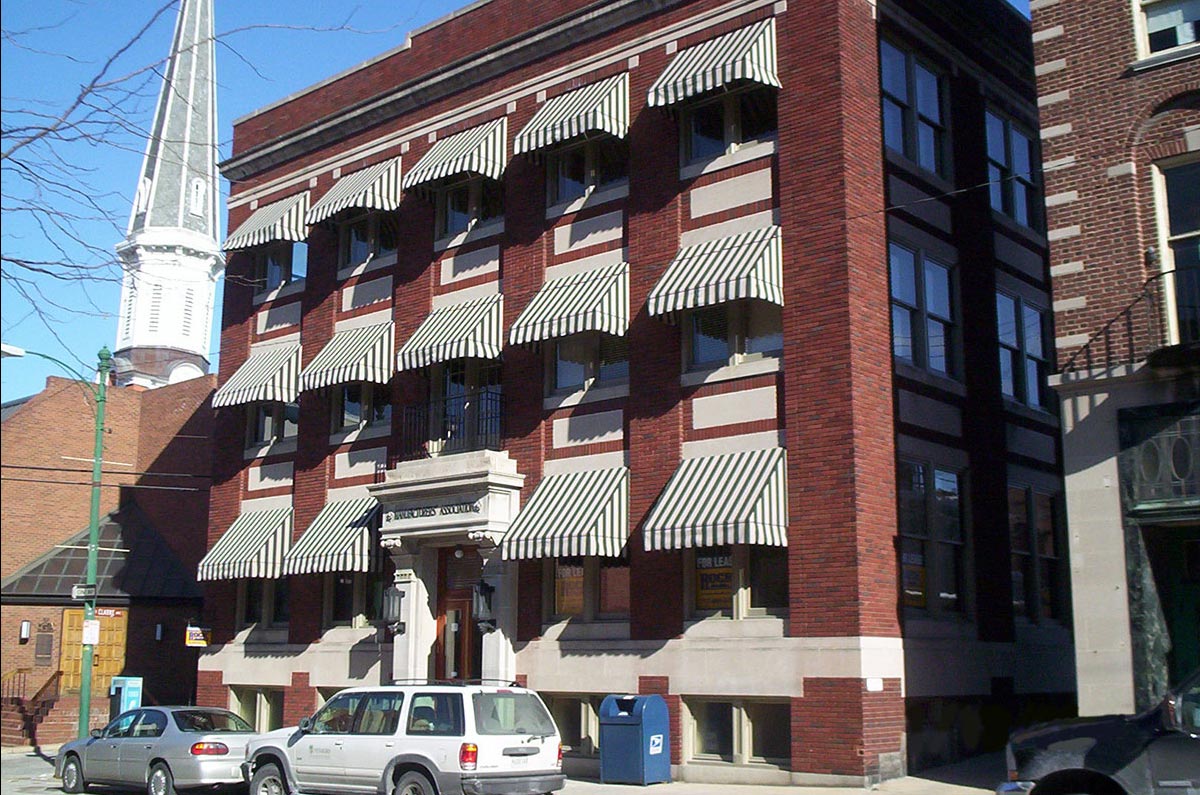 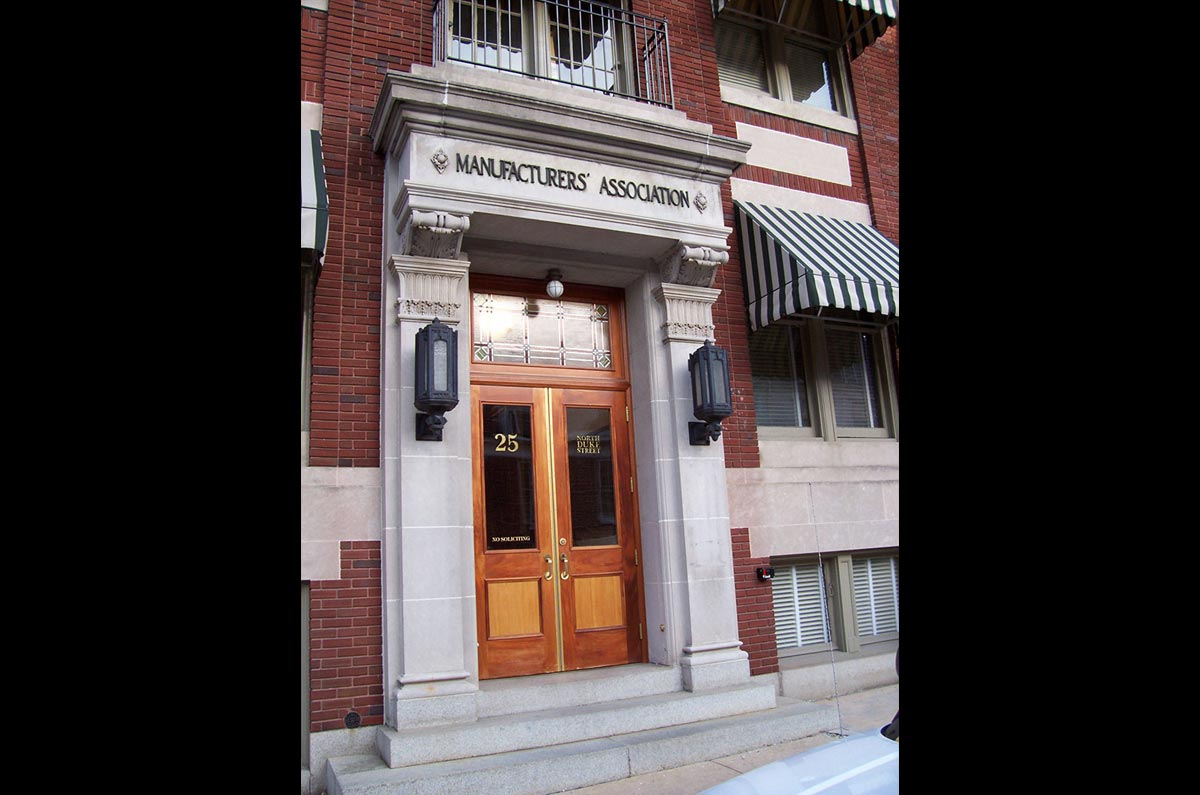 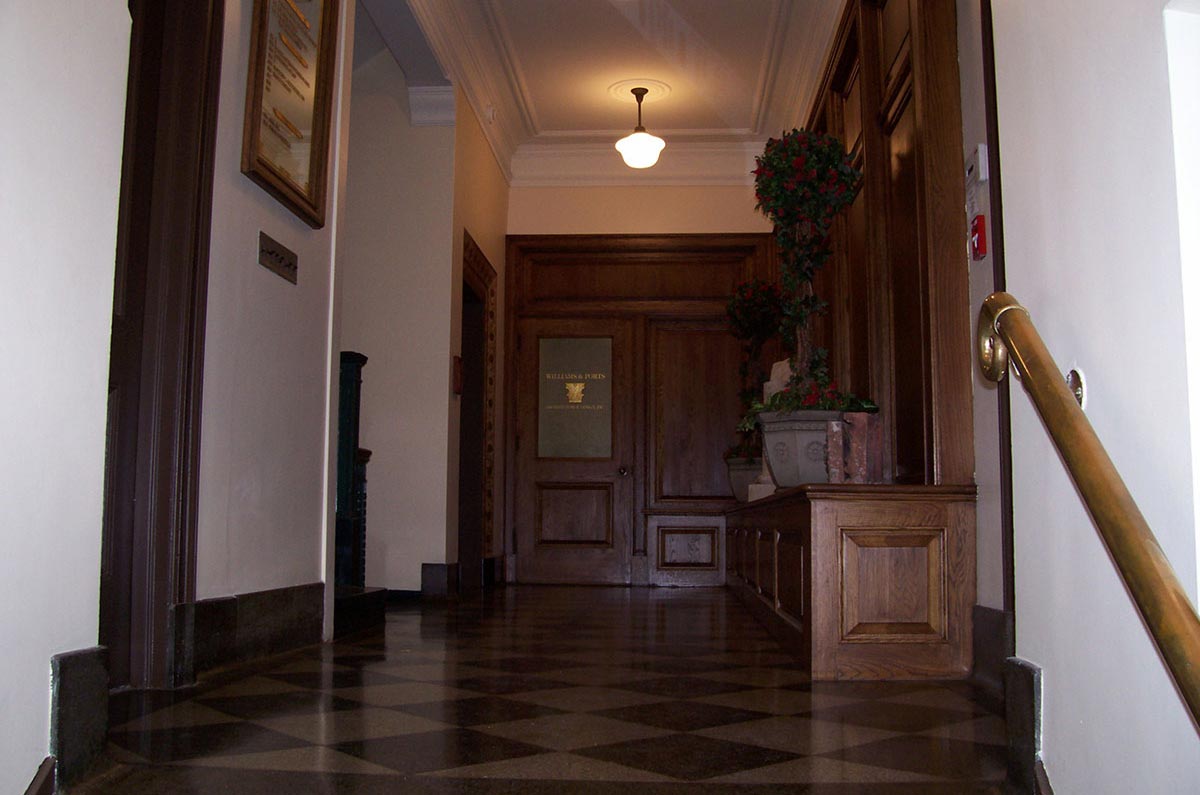 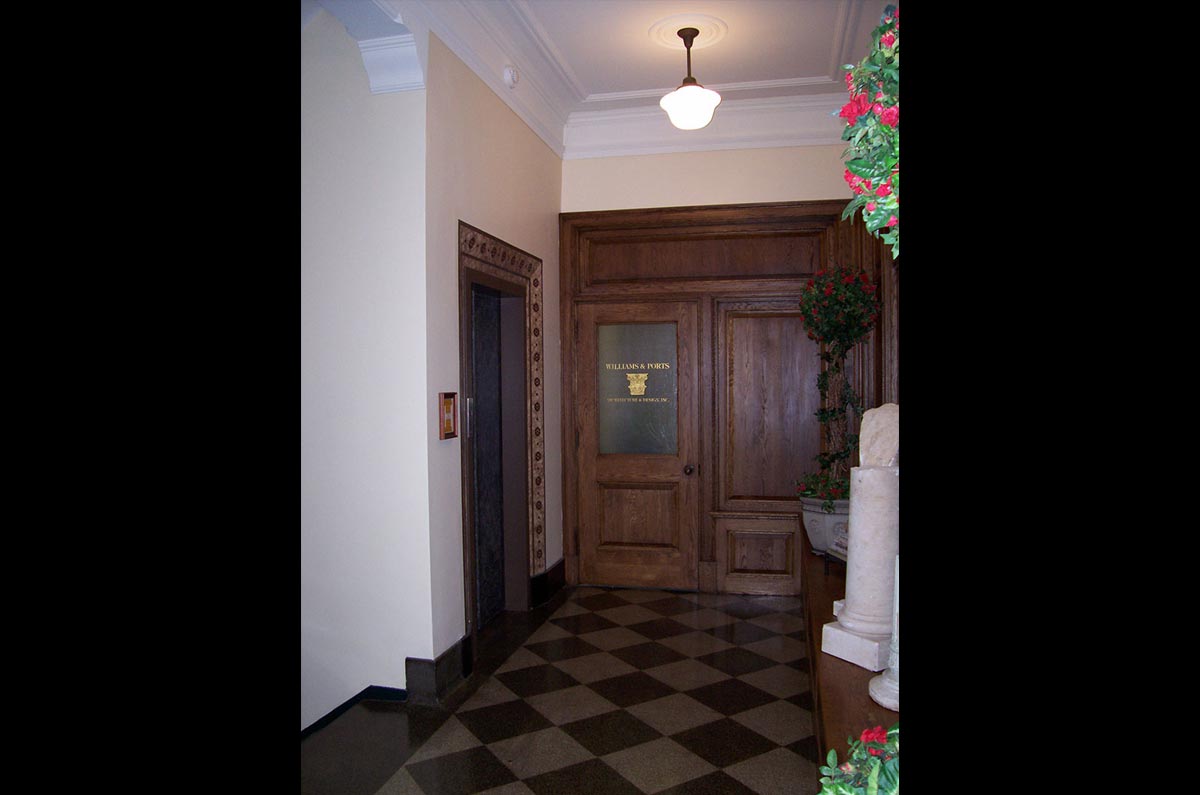 The Manufacturers’ Association of York moved into their new home in 1927. Their newly constructed building was considered very modern in every way. It was also fireproof.

Although the Manufacturers’ Association remained as the owner and one of the tenants of the building, they required less space in the building and, over the years, leased the remainder to various tenants. As a result, many changes were made to both the interior and exterior of this historic building. When the current owners JBJ Properties purchased the building in 2003, it was a mix of old, new, and something in between.

During the design process Williams & Ports was fortunate to find a copy of the original brochure announcing the grand opening of the building in 1927. The brochure contained pictures of the interior and exterior of the building as it appeared in 1927 and helped significantly in recreating the period look of the building.

The historic renovation of the Manufacturers’ Association building was done in accordance with the Secretary of the Interior’s guidelines for historic restoration. This project is an example of using exact materials and methods of construction to recreate a historic look and environment. Furthermore, this was accomplished while the building was occupied.

We consider ourselves fortunate to have been trusted by JBJ Properties and Williams & Ports Architects for this restoration. Lauer Construction / Dorgan & Zuck won an award from the York County Builders Association for our work on this project, we are equally gratified to have played a small part in the expansion and growth of a premier firm in York. 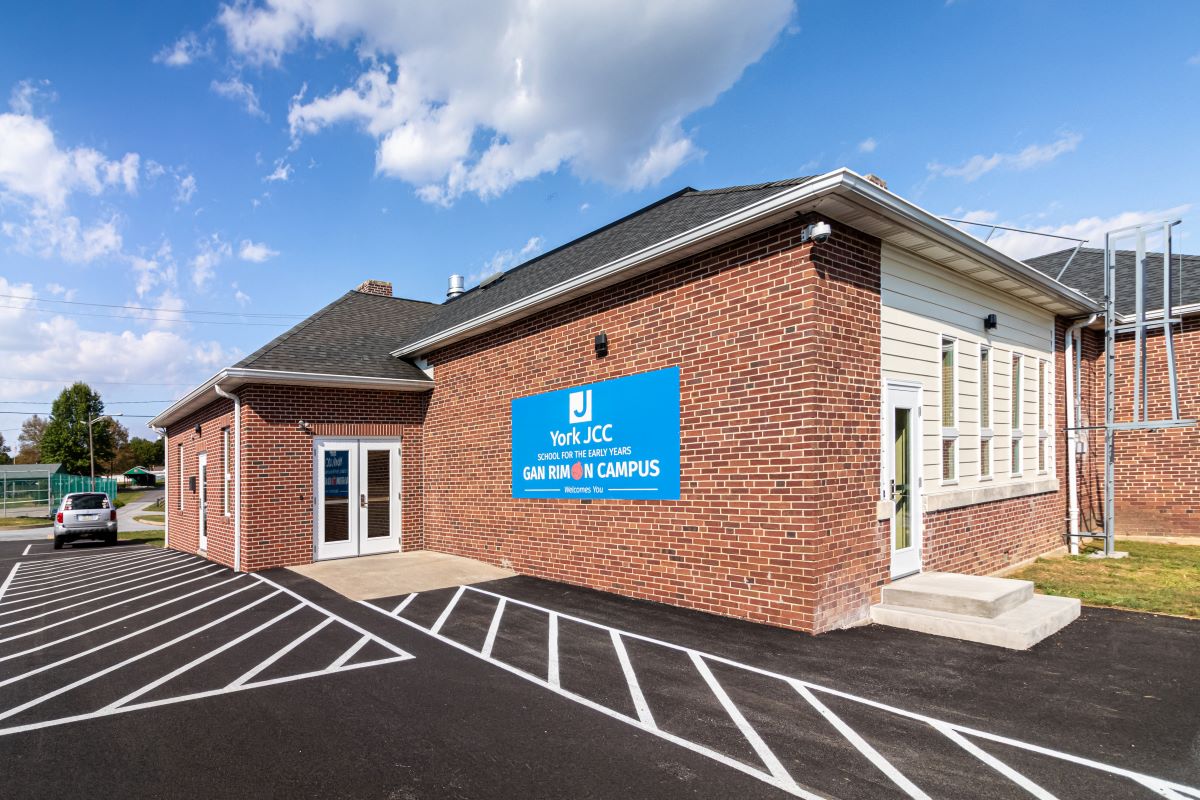 Renovations and upgrades to a 1930s era elementary school building created a state of the art child care facility. We… 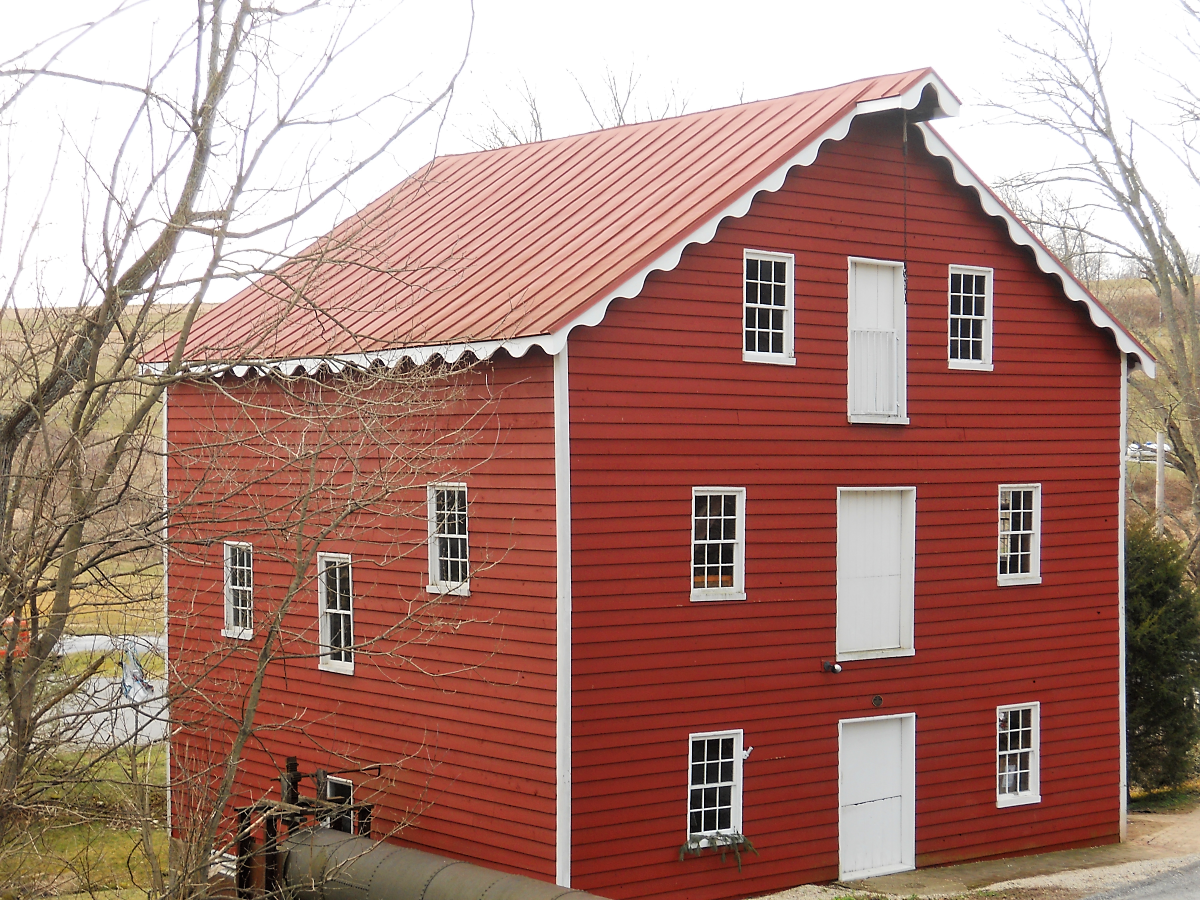 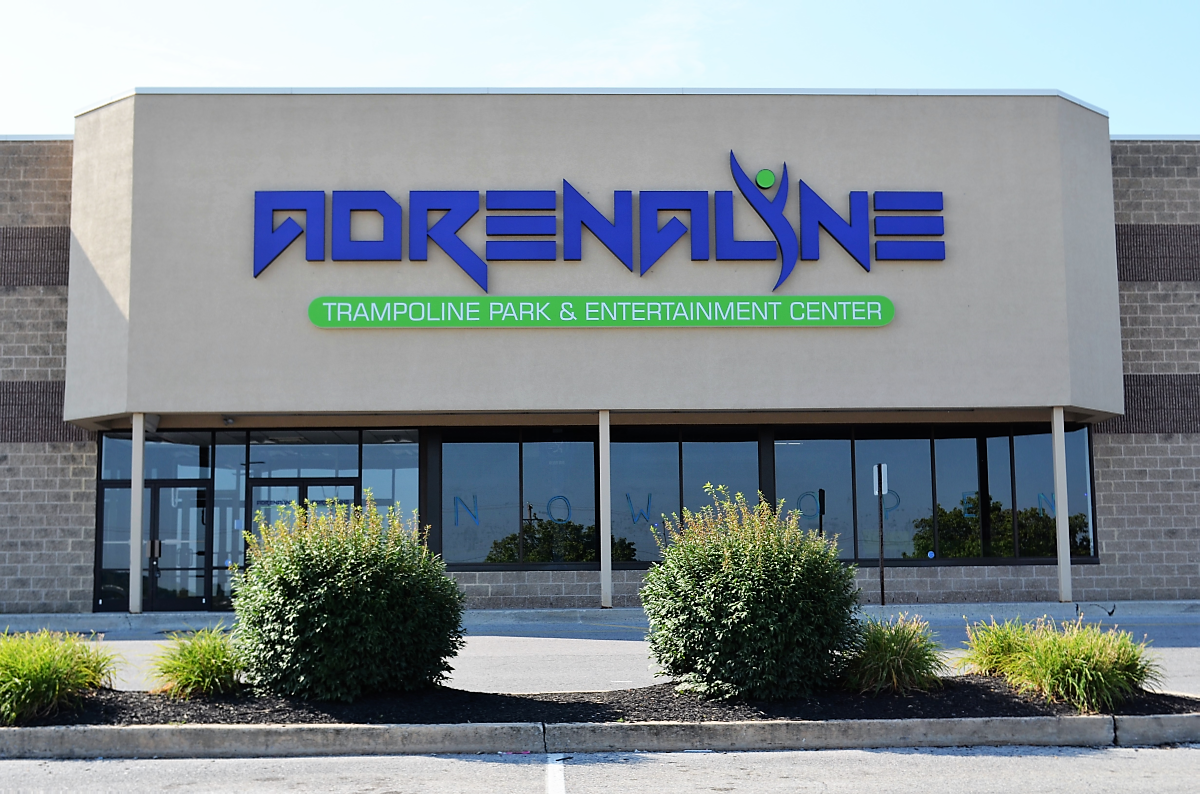 A Tenant fitout for a new entertainment facility.